From Gary’s Church and Society Committee

We at Gary United Methodist Church in Wheaton, IL, affirm the United Methodist position that racism is a sin and is incompatible with Christian teachings. As Christians who stand against racism, we offer these resources as a way to understand systemic racism in the United States of America, explore our biblical and theological roots for racial justice, and discern how we can take faithful action towards racial justice and the equal treatment of all God’s image bearers.

It is worth noting, that these are resources mostly directed at discrimination against African Americans. The structures and experiences of racism by Latina/os, Native Americans, Asian Americans and others will be distinct from, though entangled with, the ones listed here. As members of Christ’s body, we are committed to combating all forms of racism, and we will be seeking opportunities to provide additional resources in the future. 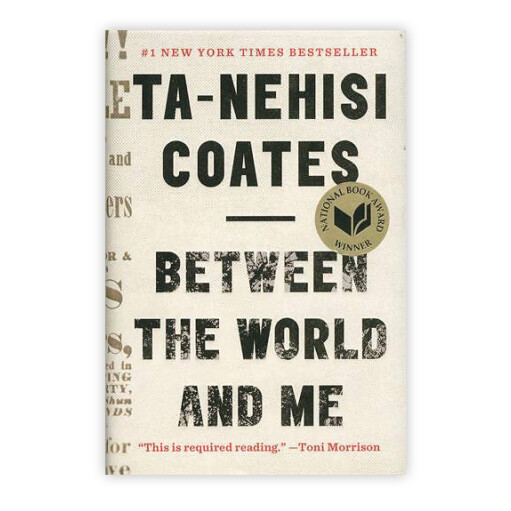 Nobody: Casualties of America's War on the Vulnerable, from Ferguson to Flint and Beyond by Marc Lamont Hill
*Nautilus Award Winner 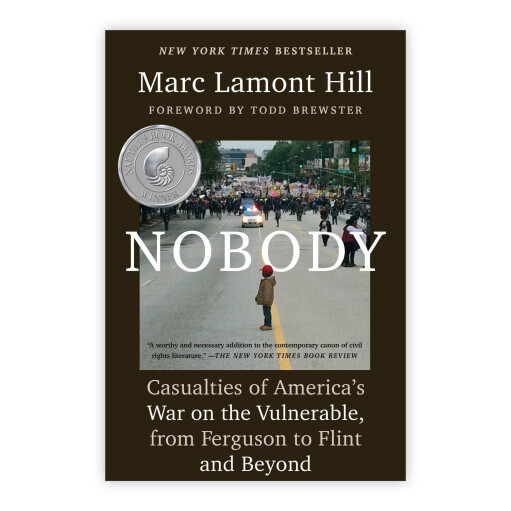 How To Be Antiracist by Ibram X. Kendi
*New York Times Bestseller **This works well as an intermediate book, as a follow-up for instance once readers have been introduced to the depth and breadth of racism in American political, economic and social structures. 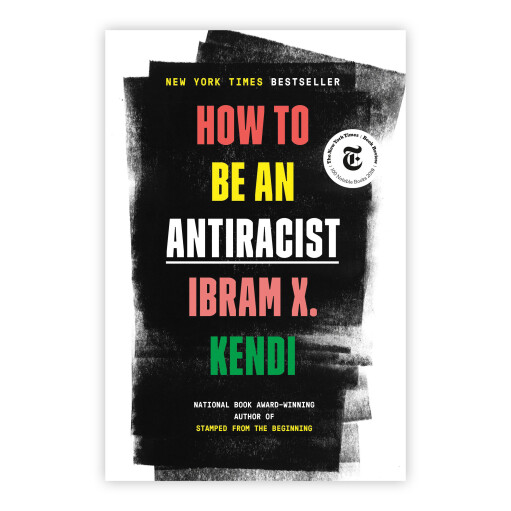 Stamped From the Beginning: The Definitive History of Racist Ideas In America by Ibram X. Kendi
*National Book Award Winner
**This is an intellectual history. For a social history that brings together ideas with social, economic and political practices that built racist structures in the US, see Race in North America: Origin and Evolution of a Worldview by Audrey and Brian Smedley. 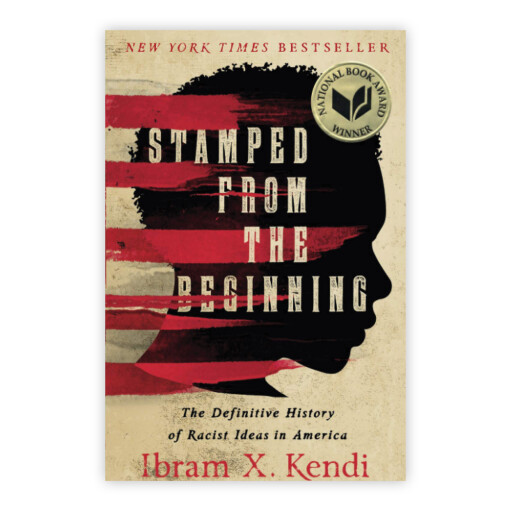 The South Side: A Portrait of Chicago and American Segregation by Natalie Moore
*A focused look at segregation in Chicago. 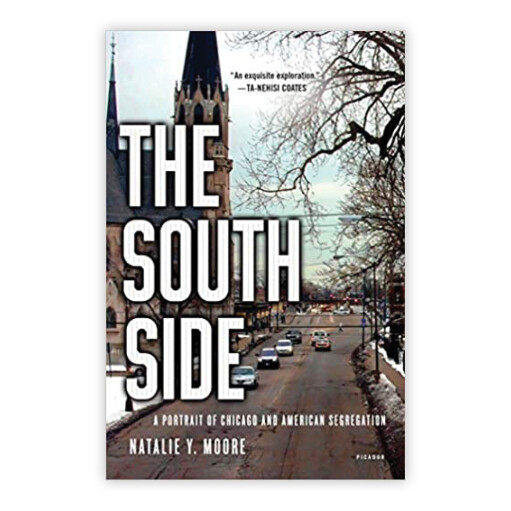 The Condemnation of Blackness: Race, Crime, and the Making of Modern Urban America by Khalil Gibran Muhammad
*A scholarly book featured in Gary’s Anti-Racist Book Club. 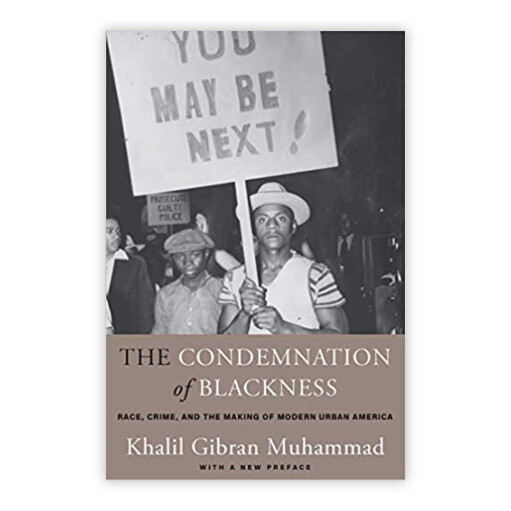 White Fragility: Why It's So Hard for White People to Talk About Racism by Robin DiAngelo
*New York Times Bestseller 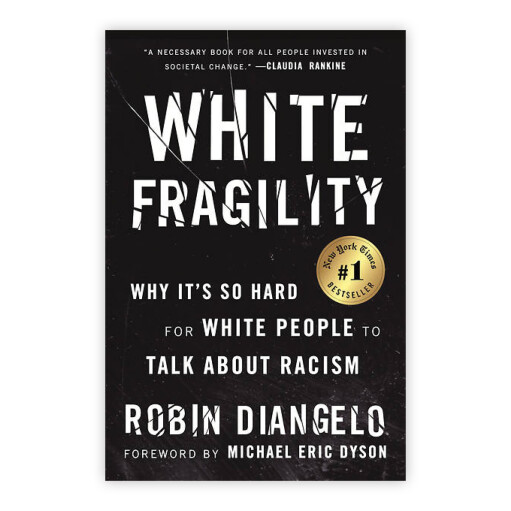 So You Want to Talk About Race by Ijeoma Oluo
*On the United Methodist Women’s reading list. For deeper learning, sign up for a free online companion class through the UMW. 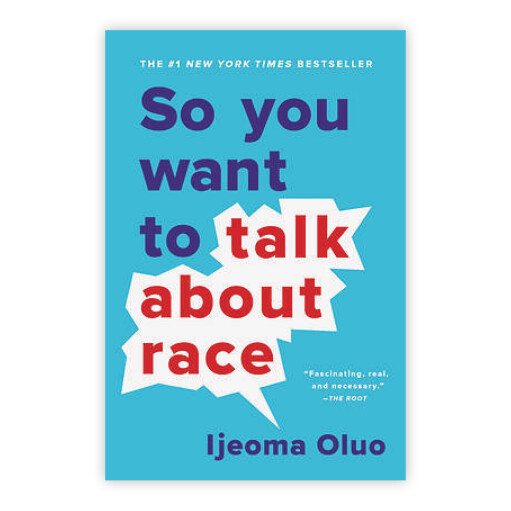 Caste: The Origins of Our Discontents by Isabel Wilkerson 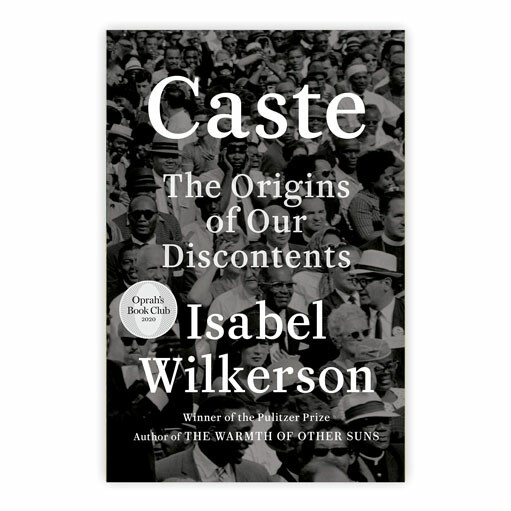 Racism without Racists: Colorblind Racism and the Persistence of Racial Inequality in America by Eduardo Bonilla Silva
*A very good introductory book. 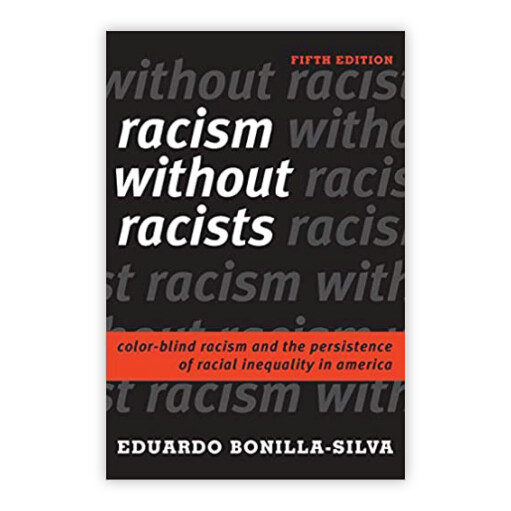 Body and Soul: The Black Panther Party and the Fight Against Medical Discrimination by Alondra Nelson 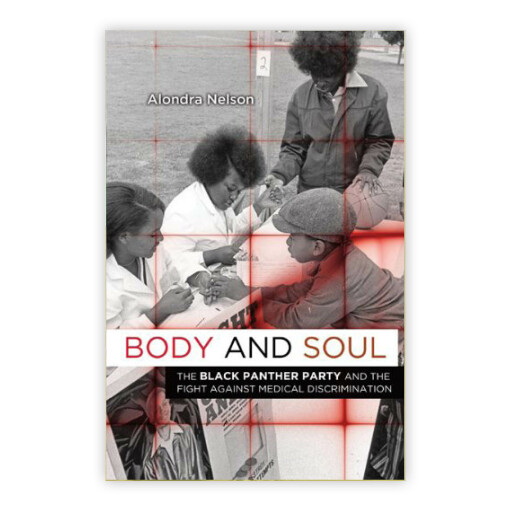 The 1619 Project: A New Origin Story by Nikole Hannah-Jones 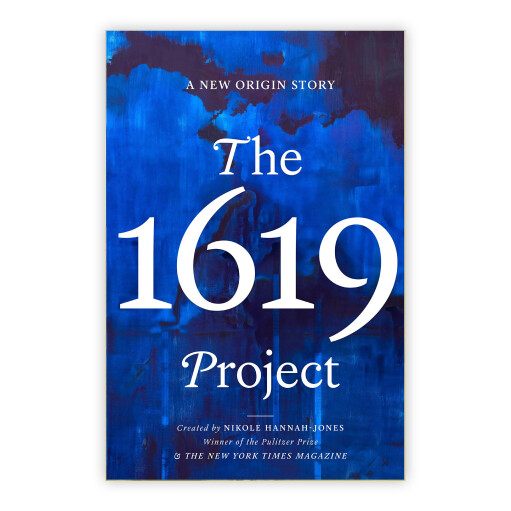 Racism Without Racists by Eduardo Bonilla-Silva 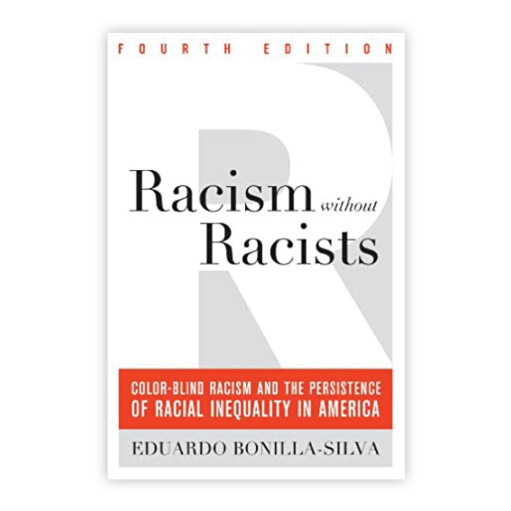 The Atlantic, “The Case for Reparations,” article by Ta-Nahesi Coates available via audio

Resources for Exploring Systemic Racism and the Church

This Side of Heaven: Race, Ethnicity and Christian Faith Eds. Robert Priest and Alvaro Nieves 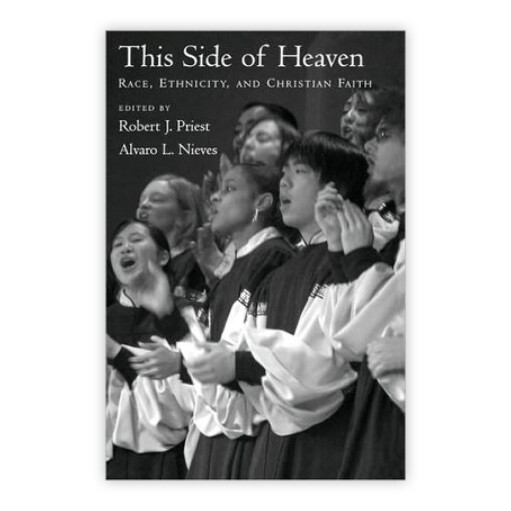 The Color of Compromise: The Truth about the American Church’s Complicity in Racism by Jemar Tisby 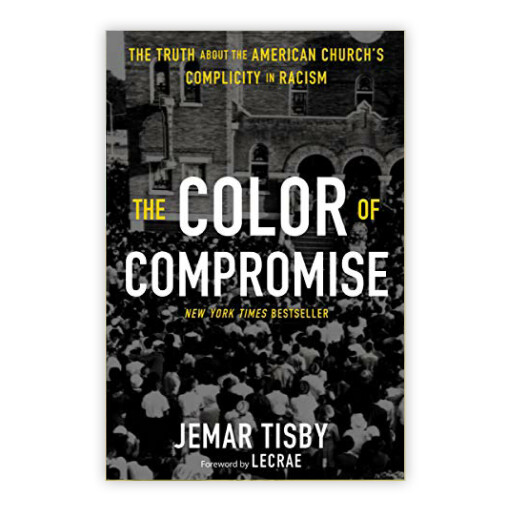 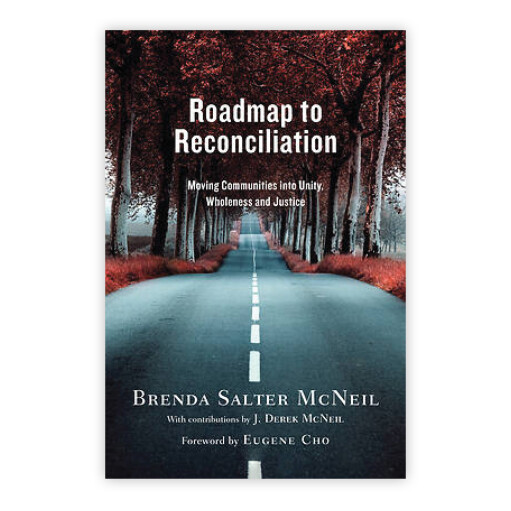 White Too Long: The Legacy of White Supremacy in American Christianity by Robert P. Jones 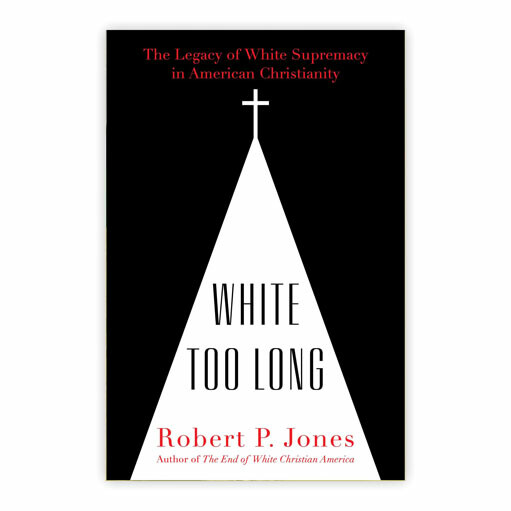 Rediscipling the White Church: From Cheap Diversity to True Solidarity by David Swanson 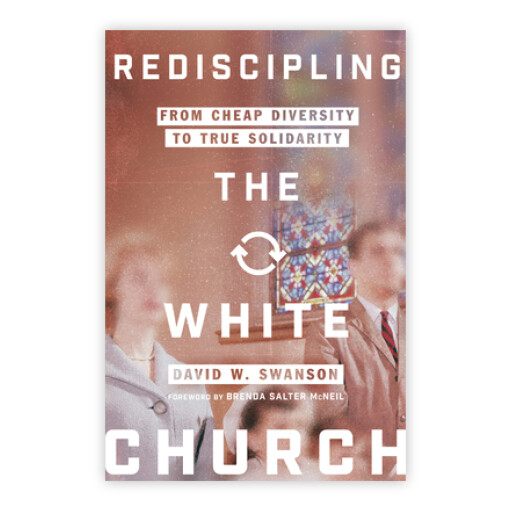 One Mississippi, Two Mississippi: Methodists, Murder, and the Struggle for Racial Justice in Neshoba County by Carol V. R. George 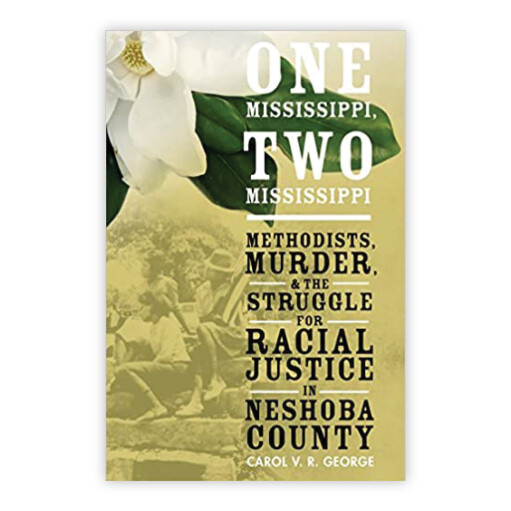 The Methodist Unification: Christianity and the Politics of Race in the Jim Crow Era by Morris L. Davis 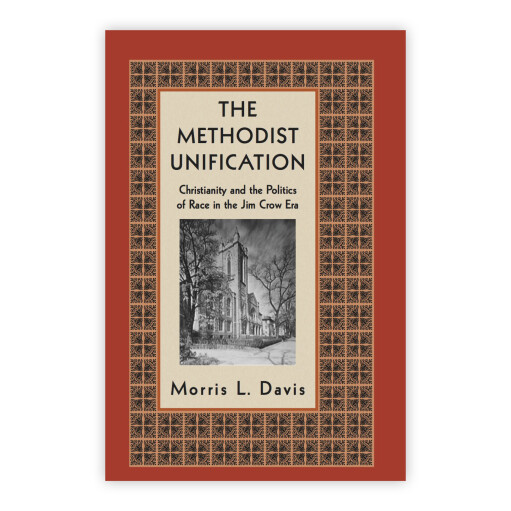 Get Out, directed by Jordan Peele

The Hate U Give, directed by George Tillman, Jr

Judas and the Black Messiah

This Book is Anti-Racist: 20 Lessons on How to Wake Up, Take Action, and Do the Work, by Tiffany Jewell (Middle School/High School) 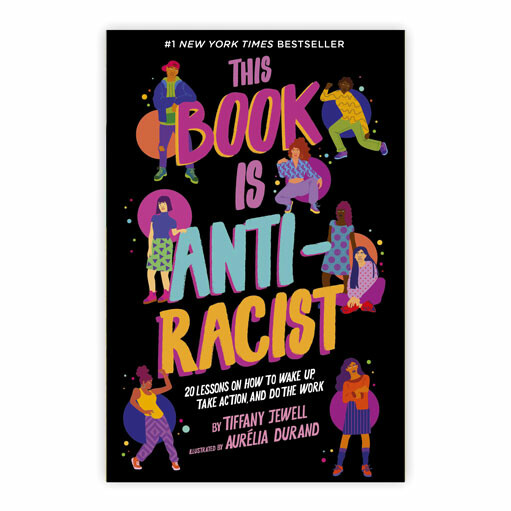 Hidden Figures: The American Dream and the Untold Story of the Black Women Mathematicians Who Helped Win the Space Race, by Margot Lee Shetterly (Young Adult) 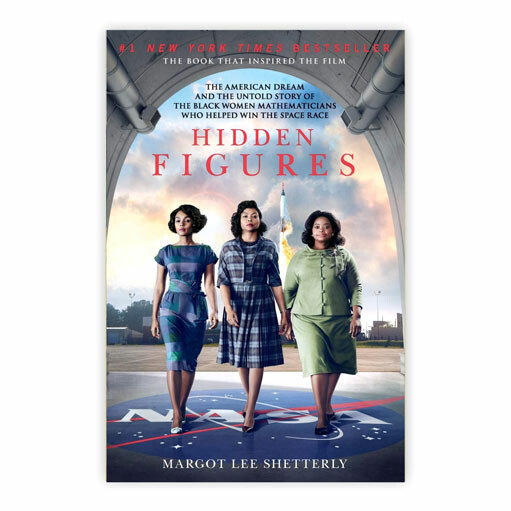 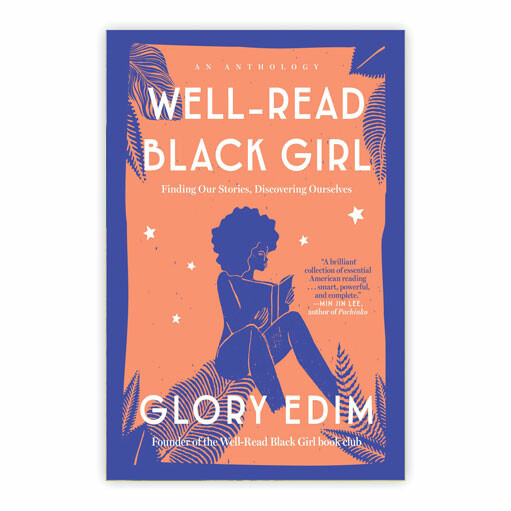 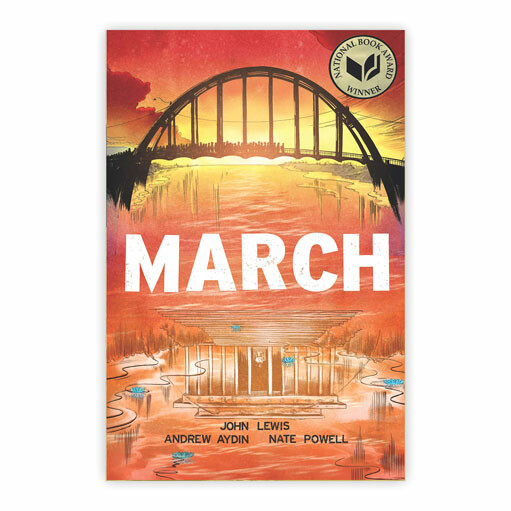 This Is the Rope: A Story from the Great Migration, by Jacqueline Woodson (Children) 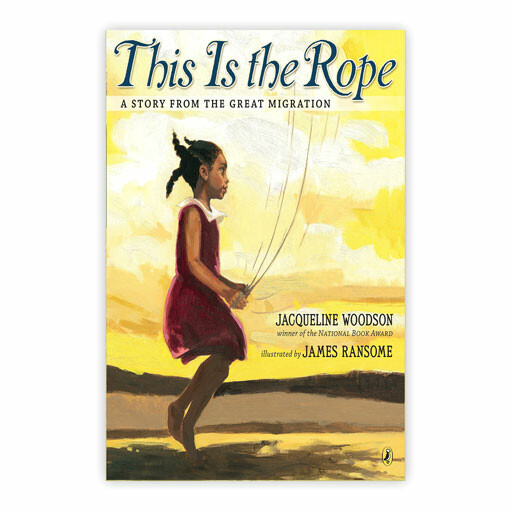 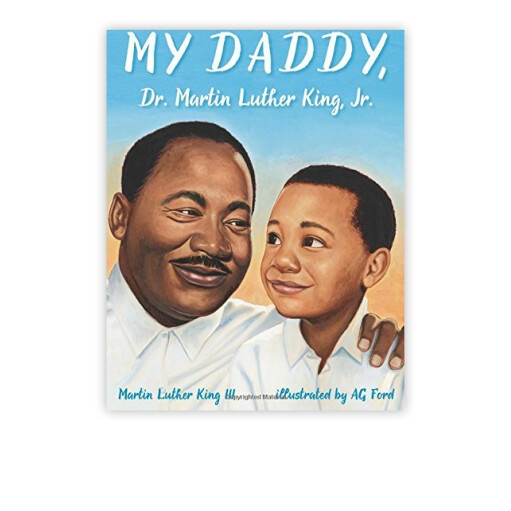 The Hate You Give by Angie Thomas 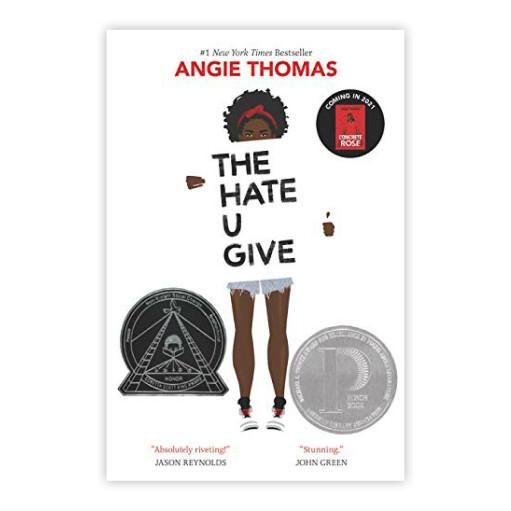 How to Fight Racism Young Reader’s Edition by Jemar Tisby 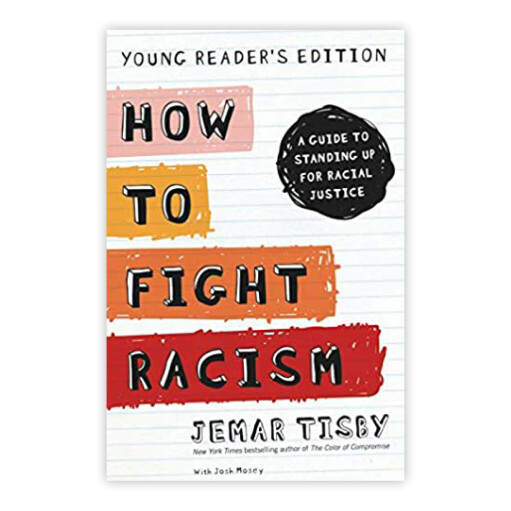 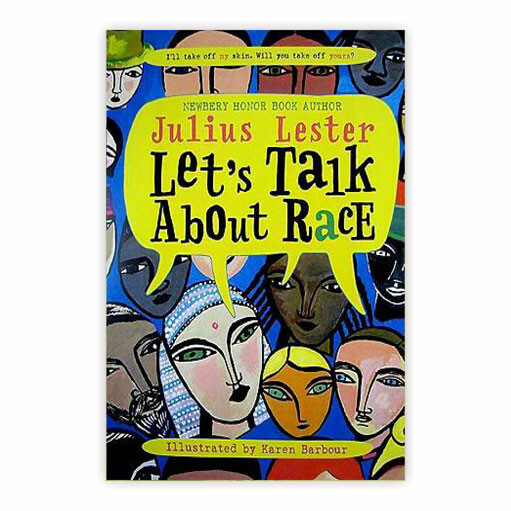 Seeds of Change: Planting a Path to Peace, by Jen Johnson, illustrated by Sonia Sadler (Children) 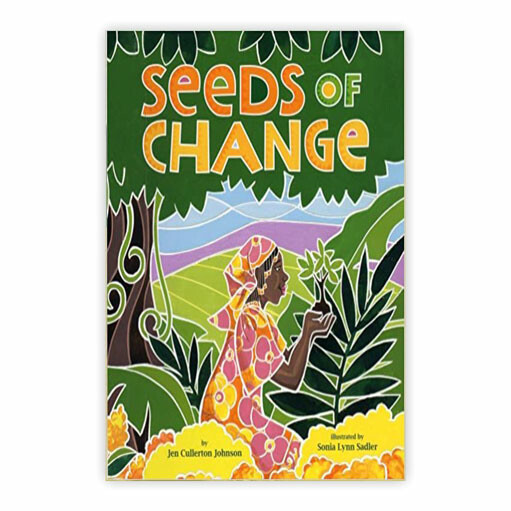